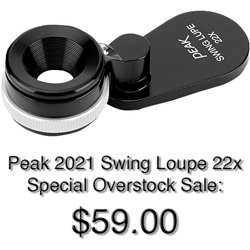 Copyright © 2021 GWJ Co. All rights reserved.
Other products and companies referred to herein are trademarks or registered trademarks of their respective companies.
**Prices, images and specifications subject to change without notice.**